Musk xylene was once the most widely used of the "nitro-musks", but its use has declined sharply since the mid-1980s due to safety and environmental concerns,and musk xylene is a useful example of the lowest level of such risks which need to be taken into account.

Musk xylene has been used in a wide variety of consumer products since the early 1900s, usually in very small quantities. 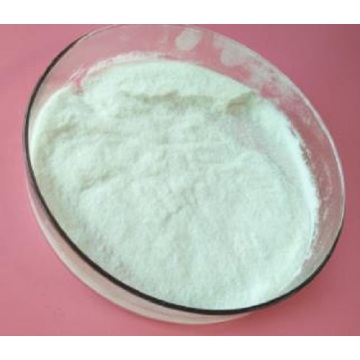 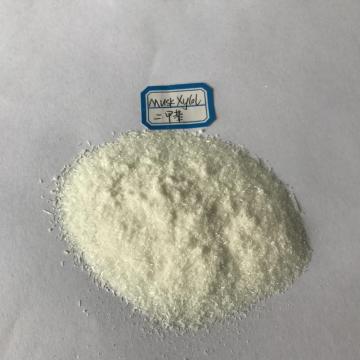 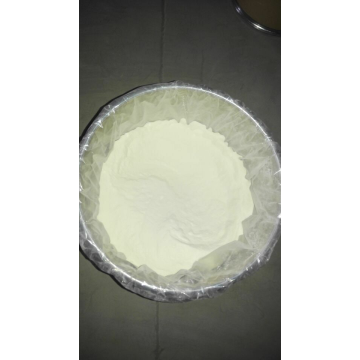 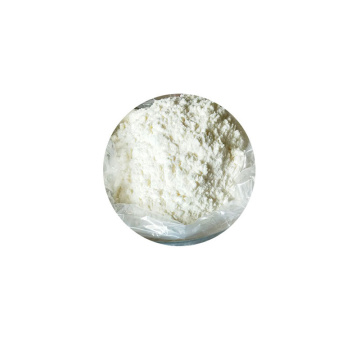 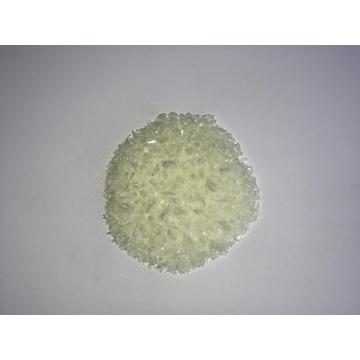 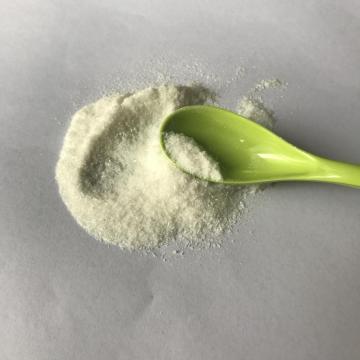 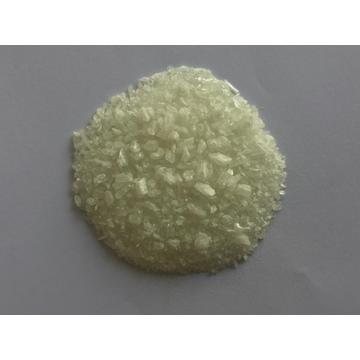 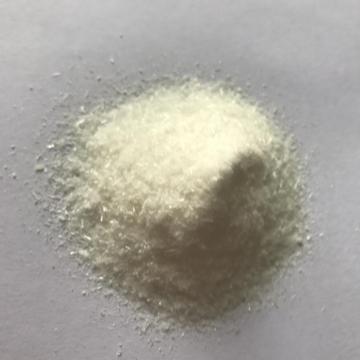 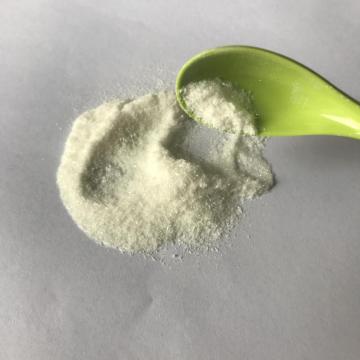 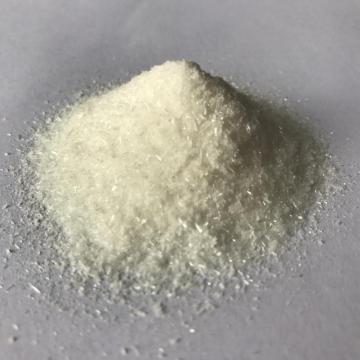 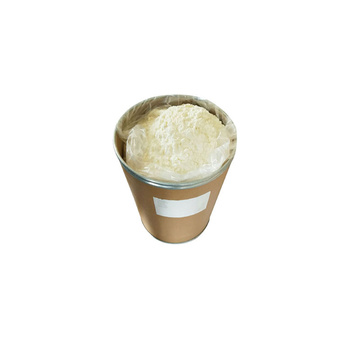 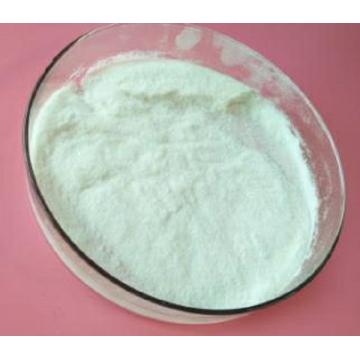 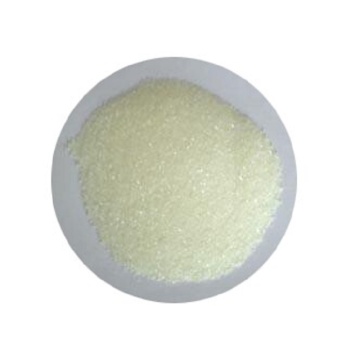 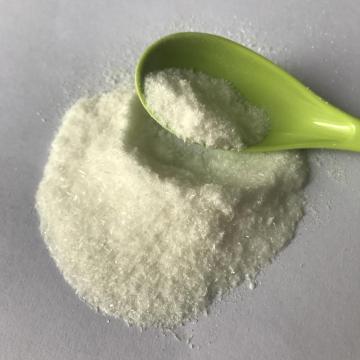 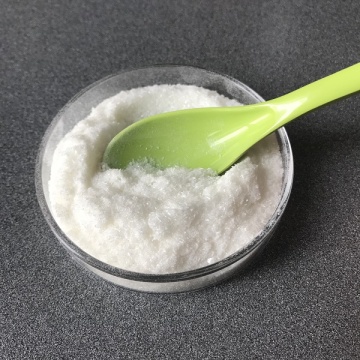 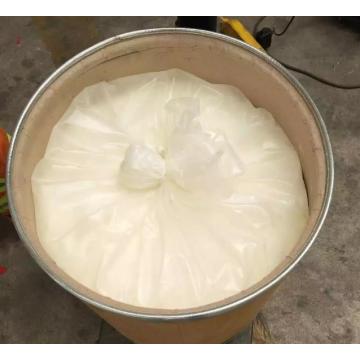 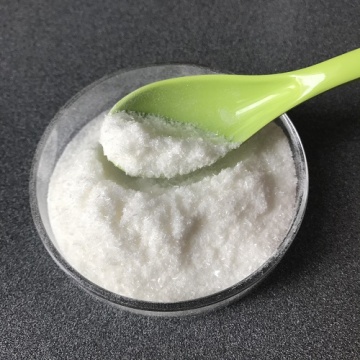